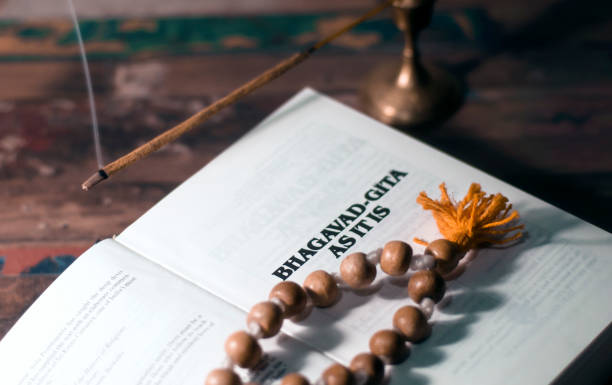 Hinduism can often be a complex religion. People learn different facets of this culture from Hindu holy books. However, the devotees adopt a blind faith method of following the texts as God’s wish. Akin to other cultures, Hindus surrender to the higher power and respect their wishes.

Hindu holy books dictate numerous exciting facts about the culture. It also pertains to the way of life and comprises various rhymes and verses. People are taught the way to live and interact with other living beings.

Hinduism is fascinating if one goes deep into it and learns its ways of life.