How to Build an Interactive Music System for Video Games 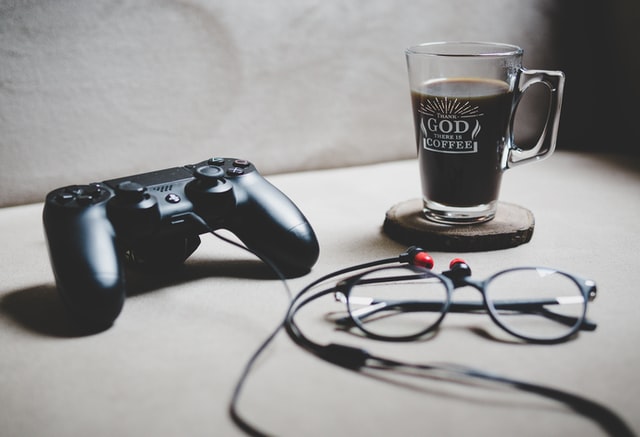 If you are a video game fanatic, you know that a good game must have some music that adapts well to the game’s changes. Therefore, a good match must be accompanied by interactive background music that makes the game exciting and fun. For example, interactive music in a game represents the different game parameters, such as the player’s location, the shooter or even the state enemy. It would be best to consider some factors to make interactive music for your video gameplay. If you need to know how to do it, this is the right article.

Add One Instrument To A Gameplay Change

When playing a game at one level, you can have certain music playing throughout that level. When moving on to the second level, you have a new audio track introduced to indicate the game’s adventure. The importance of adding the music when there is a single change in the gameplay gives the game a musical input making the song bouncier and at the same time giving the game a piece of visual information. It is simple interactivity of music but very effective in the game.

Using The Same Music, But The Instruments Playing Change Depending On The Level You Are In

You can use different instruments such as harps, pizzicato strings, percussion, and accordion in a game. These instruments can be used with only one song at different game levels to make the music interactive. The instrument changes adapt well to the game’s theme and are logical. Using this method adds variety to a good song making it musical.

A game’s background music gives it its initial tone and atmosphere; hence it’s essential to think of how a player will interact with this type of music vibe. For example, the video game background music will determine the locational borders within which the game takes on the music. For example, some games immediately change the music when a player crosses a given location borders using a location-based theme. After crossing a border, the next track will often wait for the background music to stop before it plays.

Expand The Music States With Vertical Remixing And Horizontal Re-Sequencing

After coming up with the standard level of your background music, it is essential to check out any implementations that the music needs to support the gameplay states. First, determine the climax or action time in your game and how far the theme is chosen should play before it gets to the action part and how it merges well with it. Vertical remixing deals with changing the instrumentation of a piece by bringing in different musical covers centered on the game’s variables.

Horizontal re-sequencing, on the hand, deals with changing the structural order or lyrical content based on variables. For example, the need for shuffling makes the longer music be distributed into smaller parts in horizontal re-sequencing. Combining both techniques could work well for your game to make the music interactive. Different pieces of music are arranged based on their intensity horizontally. Shuffling music from the same intensity section sustains a thematic level that is not tiring or boring to the player.

Bring Your Soundtrack Together

While progressing through the game, players begin to understand and feel the interactivity become something more for them. Finally, a musical motif is developed in them, creating a sense of familiarity with the lyric change experienced throughout the game. This creates a better experience for the players in their gameplay.

To make interactive music for your video games, it is essential to let the theme adjust and the game state change. For example, an adaptive audio engine must have control logic and audio segments to work effectively. For example, the control unit contains scripts and commands that control music flows depending on the game state.

Audio features are arranged vertically or horizontally as per the control logic. For example, the control logic can create basslines and melodies from a measure of audio segments following a pattern of musicals. Finally, an adaptive audio engine gives music access to a player’s emotional connection to the game.

Through interactive music, you make the video games more fun and interesting to the players. You can use any of the ways discussed above to improve your player’s experience with the games they play.