What Are Some Natural Remedies Or Botanicals To Help Promote Sound Sleep? 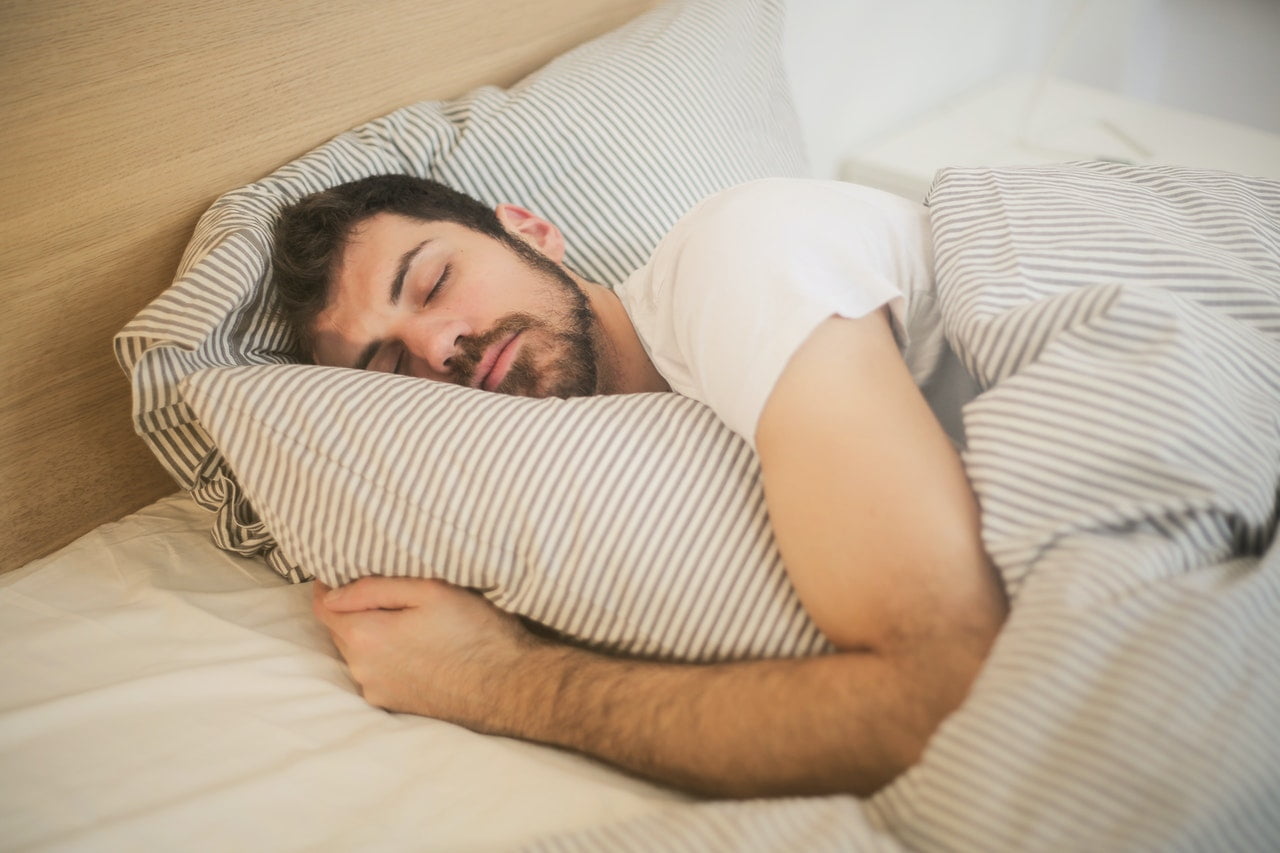 The body uses sleep as a natural remedy to re-energize the body for the day ahead and promote self–healing. Other benefits are improving memory and enhancing decision-making. Sleep disorders like insomnia which cause people to experience low sleep quality are fairly widespread.

Statistics show up to 1/3 of adults living in the US experience difficulties getting quality sleep. According to the CDC, Americans get about 6.8 hours of sleep on average. The figure falls short of the recommended 7 to 8 hours of sleep for the adult populace. Because of the underlying challenges, the sleep industry has witnessed an outgrowth of many sleep remedies designed to bring short-term and lasting relief.

Because of its therapeutic effects, chamomile is readily used by many people to help with sleeplessness. In a study published on PubMed Central, participants who consume chamomile extracts experienced significant improvement in sleep quality in contrast to those who took the placebo. The herb’s long-term impact is still under study.

The herb is widely and commonly used to treat depression and anxiety symptoms. Other studies suggest it is effective in curtailing the adverse effects of menopause. The herbal supplement has also found widespread use as a sleep promoter. When taken over a short term, valerian root is safe for people who experience sleep disorder symptoms.

The plant grows in much of the world and has various benefits. Studies conducted to gauge the effectiveness of lavender in improving sleep are ongoing. However, a few studies point to the efficacy of its fragrance in enhancing sleep. Another essential element about lavender aromatherapy is its impressive safety record and minimal side effects.

Lemon balm, scientifically known as Melissa Officinalis, is widely utilized in the form of roots to treat sleep disorders, especially for conditions caused by tension or nervousness. Studies suggest its mode of operation is strongly interconnected with its relationship with GABA-A receptors. The herb is also being tested in the treatment for cold sores, heartburn, and high cholesterol.

Hops, known by its Latin name Humulus lupulus, is mainly used in beer making. It has also long been used as a relaxant and treatment for insomnia. The calm-inducing herb can be blended with tea and other herbal supplements to achieve optimum effect. Its ability to interact with melatonin and serotonin is what makes it produce this desirable effect. A combination of hops with valerian has been researched widely to understand its interactions with benzodiazepine-class medications that work by lowering brain activity.

Sleep deprivation can fuel the risk of contracting diabetes, obesity, high blood pressure, and other health problems. Studies show taking this natural herb before going to bed can enhance relaxation, reduce stress and, more importantly, promote sleep. The extract is usually made from dried leaves. The other health benefits of the ancient ginkgo biloba are reducing symptoms of anxiety and improving circulations. Additional animal studies are showing a lot of promise.

The plant, originally from the South Pacific island, has been a subject of interest to researchers, thanks to a potent chemical called kavalactones that have sleep-inducing effects. It is also believed to possess stress-reducing and relaxation properties. Kava can be prepared and consumed with tea. Some studies link it to severe liver damage treatment. Before purchasing kava, ensure you are taking the appropriate dosage.

A growing number of people facing sleep problems are turning to non-medication treatment options. Herbs have remained a popular alternative even though research is ongoing to establish their true effect in promoting sleep. Other herbs that are being studied for this purpose include Hawthorn (Crataegus oxyacantha), St. John’s Wort (Hypericum perforatum), and Rosemary (Rosmarinus officinalis).

The studies include clinical studies, randomized clinical studies, and double-blind, randomized, placebo-controlled studies. The effects of these herbs are typically measured using parameters like sleep time, the number of times you stay awake, the amount of time it takes to fall asleep, and much more.

READ MORE : Injury That You Don’t Quite Understand?